Forrest Gump captured my heart. I still call a soccer ball "Wilson" and Castaway came out in 2000. We all knew the ending of Apollo 13, but that didn’t mean we weren’t glued to our seats,  Sheriff Woody? – Tom Hanks is the MASTER.

He has been practicing his craft for years. When you watch him, he is so good in his character that we forget it is Tom Hanks.

When we watch great actors perform, it’s feels like deeply getting to know someone. Even as we know that they are following a script.

One of my mentors taught me that successful/profitable selling is like great acting. It does not just happen – it takes PRACTICE.

So, I often wonder, why don’t we practice more?

When you watch or listen to a professional salesperson in action, don’t you marvel at how they never seem to be selling? Their talk is easy and natural. They’re laid back and seem to actually be having a good time. You would swear they are talking to their bestie.

Their conversations are genuine. Nuggets of insight are both given and gathered. They never scurry for more information. Because they are confidently proficient. They know more information will come.  They are continually learning about their candidate and those candidates easily reveal their dreams, stories, fears and much more. When you have those kinds of conversations, they go a very long way in building trust which is paramount to closing deals.

They do this by following the 2 rules.

Franchise developers who are in command of their business always have a script.  Why?

The thing is: they NEVER use the script. Internalize, rehearse, revise and memorize the script. But never use it.

They have practiced over and over again. They know about cadence, voice, knowing when to speak and more importantly HOW to listen.

This is their profession (not just a “job.”) They are proud and highly accomplished. They have worked for many hours on increasing their interviewing (not interrogating) skill.

When using the rules for selling franchises, candidates never feel like the conversation is contrived. Like the sales person has a directive and a plan. They feel cared for and listened to. The conversations are happy and fun. That means, they keep their scheduled appointments and look forward to the calls.

Sure, that sounds like something that could take years of experience to perfect. But my insider guidance can even have novice franchise developers producing like experienced closers in weeks.  Ready to learn more? 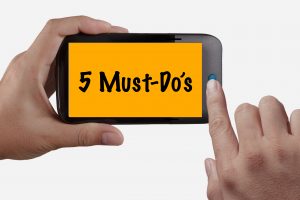 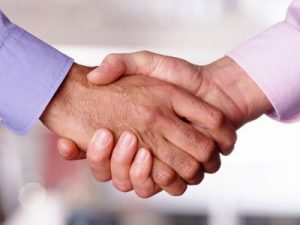 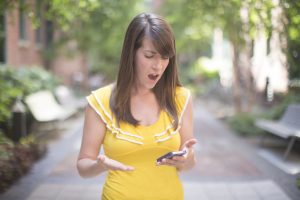 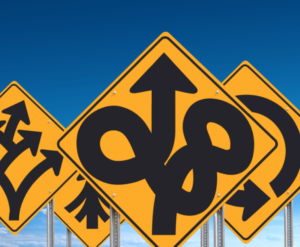 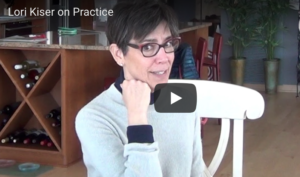 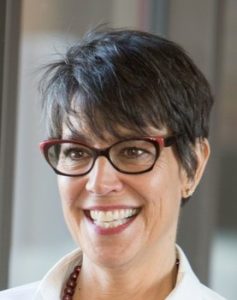 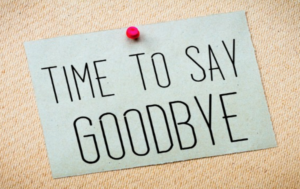 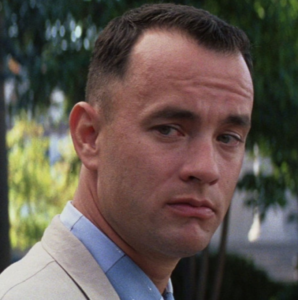 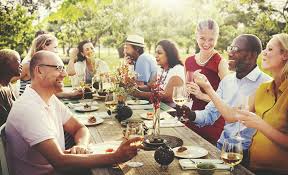